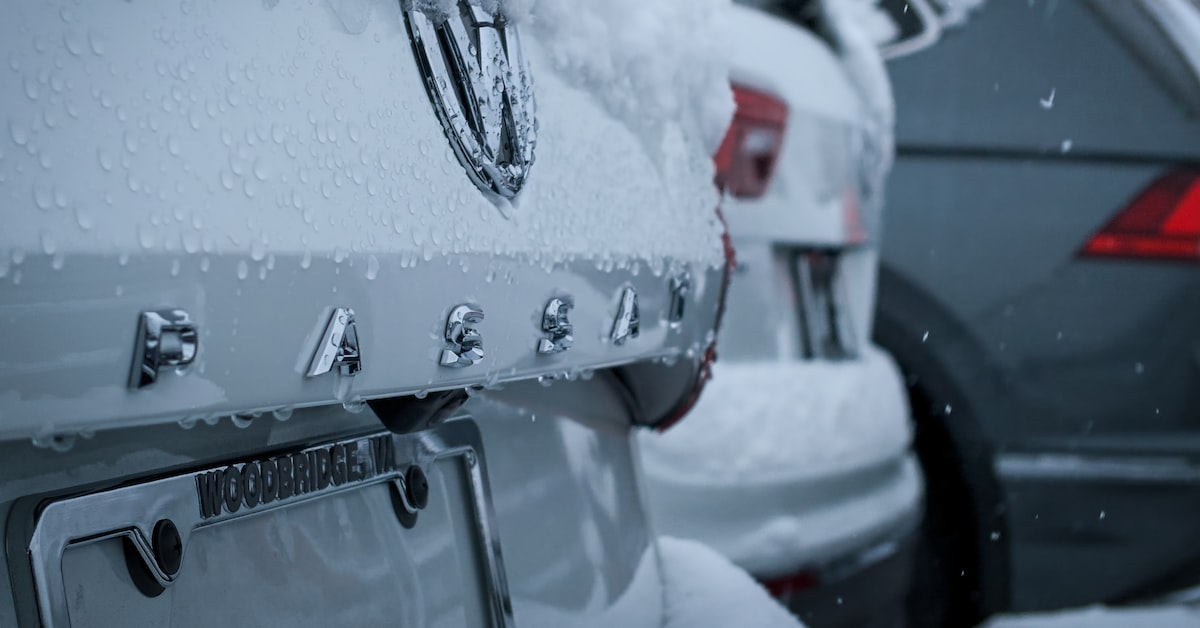 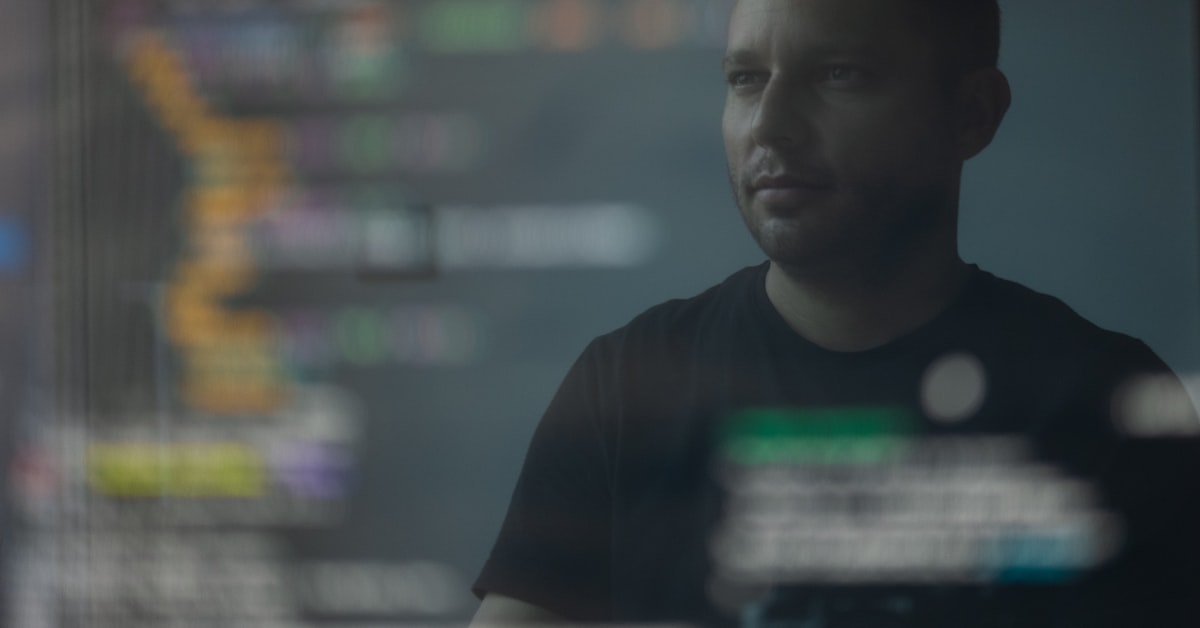 Check out this week's Top 10 Senior Javascript Remote jobs at companies like Software Developer - JavaScript, FullStack Labs and Earnbase, earning up to £35,000 to £40,000 Per Day